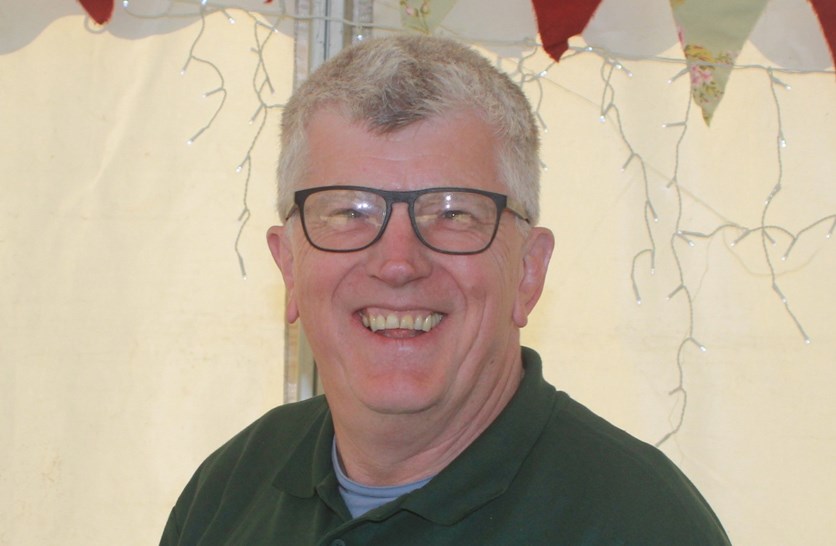 PERRANPORTH RUGBY CLUB are very pleased  to announce that Mike Owen has been appointed our Director of Rugby. Mike will be coaching our senior team, The Brewers, and will also have advisory involvement in all the teams across all our age groups.

Here is a little bit about Mike:-

I have been a member of Perranporth RFC since the 1992/3 season.  I am really looking forward to the new role of Director of Rugby and will hopefully bring some of the ideas developed coaching the junior grades at Perranporth.  Working with the age 6 age group  and taking them right through to colts and then last year helping out with the under 16s.  Winning is great, playing good rugby is even better but having fun is the most important. It is my philosophy that if you are having a laugh as a team, respect your club and love your team mates the winning will take care of its self.

The junior rugby sides I coached had a lot of fun they won a few cups along the way and a good number of players wore the black and gold in one match Perranporth under 16 had 5 players in the county side and two on Exeter duty.

So for next season I will be looking to keep all the players and hope that some of the younger players who live in the village will feel the love and come back to play.  We aim to get a side out every time and develop our own brand of Brewers rugby. I have had  a chat with Hickies and Bats and we will be getting a senior players meeting together and plan to kick the training off in early July.  It will be joint training with the colts to get maximum numbers and will start with a bit of beach fitness and touch.

If you could be a great coach by watching rugby  I would be British Lions standard but I have  a been a on few good coaching sessions  with amongst others:-

Ray Prosser (for the oldies the legendry forwards coach of Pontypool RFC when supplied the whole welsh front row). 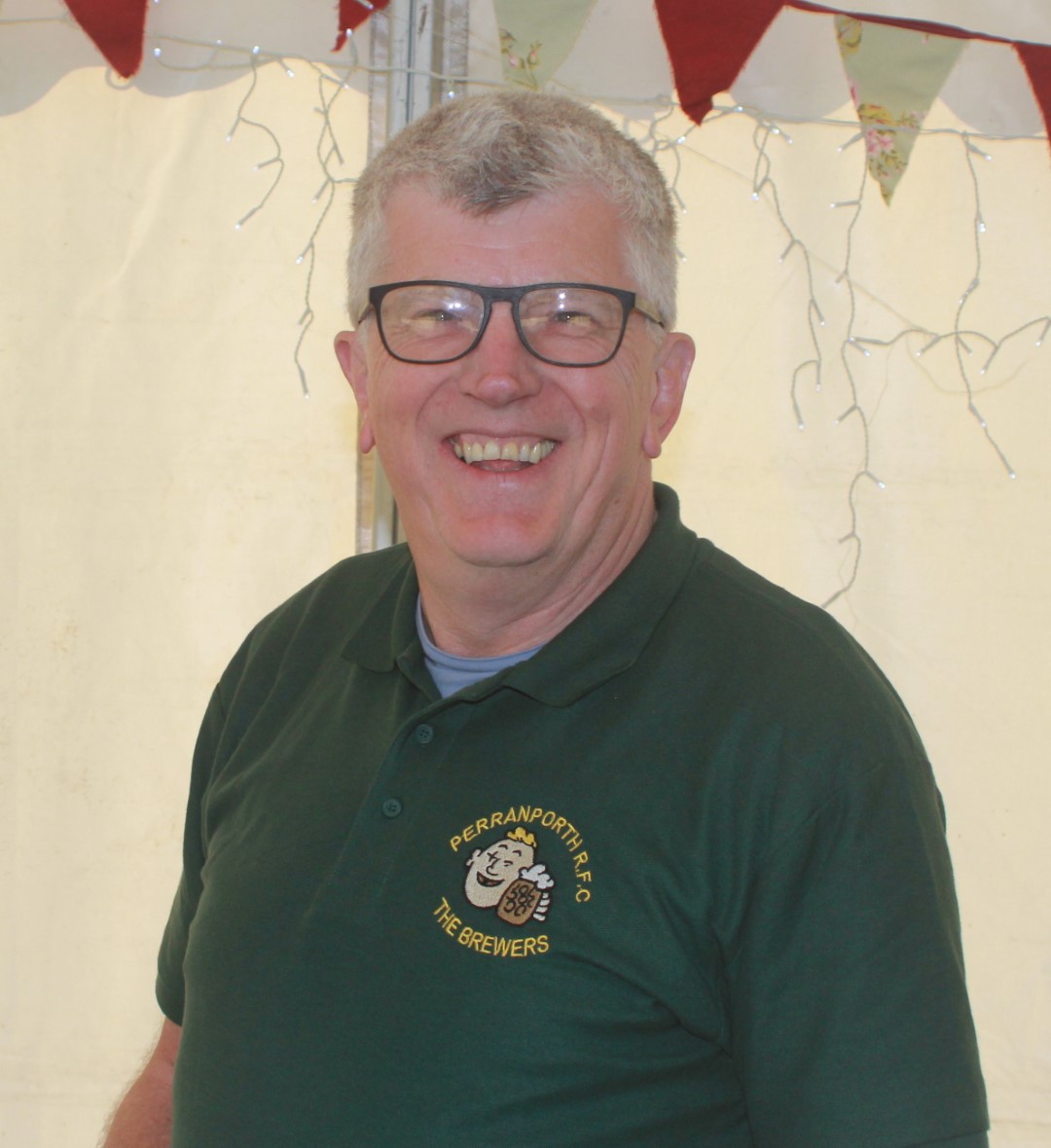