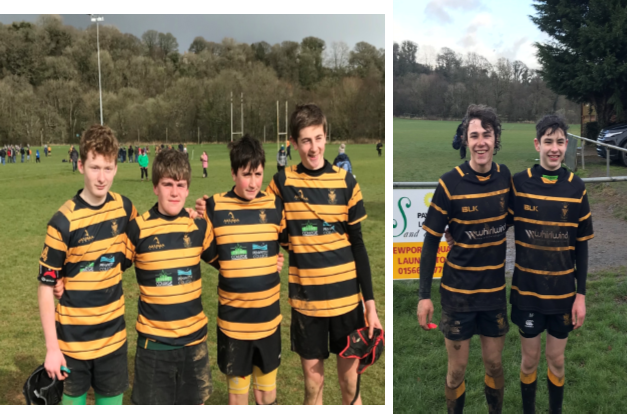 Following on from the success of The sirens, six of our under 15s boys were called up to pull on the Black & Gold shirt of Cornwall on Sunday the 10th March at Launceston v Bristol who brought down four teams for the encounter.

All four games were very competative and credit must go to the cornish lads who in effect went in cold. Unfortunately due to last weeks weather the only scheduled training session was cancelled. So as the starting whistle blew this was the very first time the lads had played together as a team.

All the Bristol teams were well drilled and came out victors in all games albeit the margins were close.